Yossi, the son of Kalman and Malki Samuels, founders of the Shalva organization, is blind, deaf and has additional disabilities.         Yossi was blinded as a result of a defective vaccine he received at the age of 11 months.

For eight years he was imprisoned in his own world, with no communication with the people around him, until the incredible breakthrough as he learned to communicate through sign language.

Yossi, now 42, chose to turn a hobby into a profession. He followed his love for wine and became a sommelier: Studying first in Israel and then in France. Upon his return to Israel, Yossi was determined to create his own wine blend. Following his dream, Shalva initiated a collaboration with Herodion Winery and while using his increased sense of taste and smell, Yossi created a unique blend.

This is the first wine in Israel and possibly in the world, which holds a label in Braille! 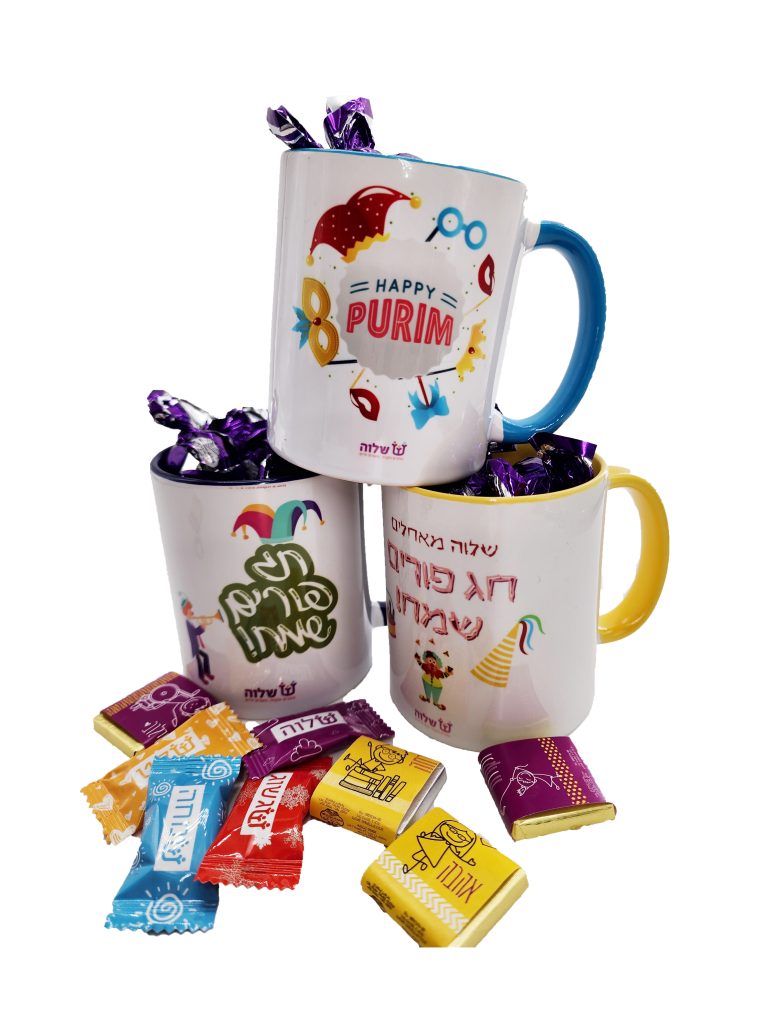